THIS ARTICLE IS AN OUTLINE of a “sample” complaint received by the Actuarial Board for Counseling and Discipline (ABCD). As a hypothetical case study, it is intended to provide examples of the types of issues that come before the ABCD when a complaint is made, as well as the typical timeline of events.

Let’s assume the ABCD received a complaint in April 2013. The complainant (i.e., the individual filing the complaint) indicated the following: 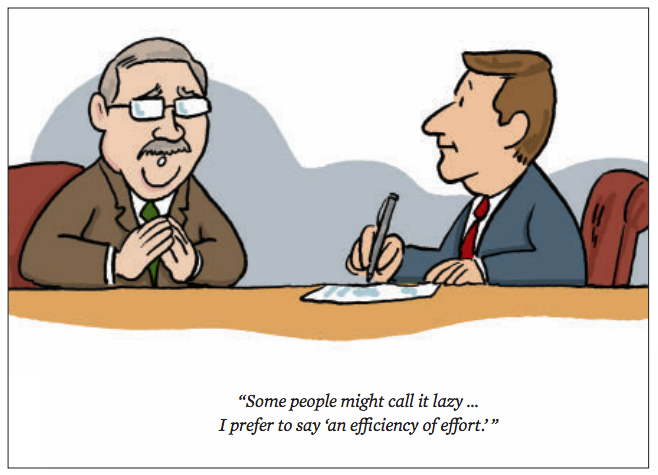 The complaint was sent by the ABCD to the SA for his response. In May 2013 the SA responded:

It should be noted that the complaint could have been dismissed at this point if the ABCD believed it was unlikely to involve a material violation of the Code. The investigator, who had experience in the practice area of the complaint (in this case, retiree medical), interviewed the complainant and the SA, and gathered any other material that was available without breaching the confidentiality of the process, which could involve interviewing other individuals as well.

The investigator’s report was completed in November 2013 and sent to the SA for a response. The SA had no major comments on the investigation report. This information was then provided to the entire ABCD.

After the reading, the ABCD concluded that a fact-finding hearing should be held to hear from the investigator and the SA in person. Other conclusions that could have been reached: dismiss the complaint if it did not appear to be a material violation of the Code, counsel the SA if deemed appropriate, or request further information. The hearing was scheduled for March 2014.

After concluding that there were material violations of the Code, the ABCD then discussed whether counseling or recommendation of discipline was appropriate. After deliberation, the ABCD recommended public reprimand to the Joint Disciplinary Council.

A fact-finding hearing includes the following:

After the hearing is concluded, the ABCD deliberates. The ABCD may:

DAVE ODGEN is a member of the Actuarial Board for Counseling and Discipline.