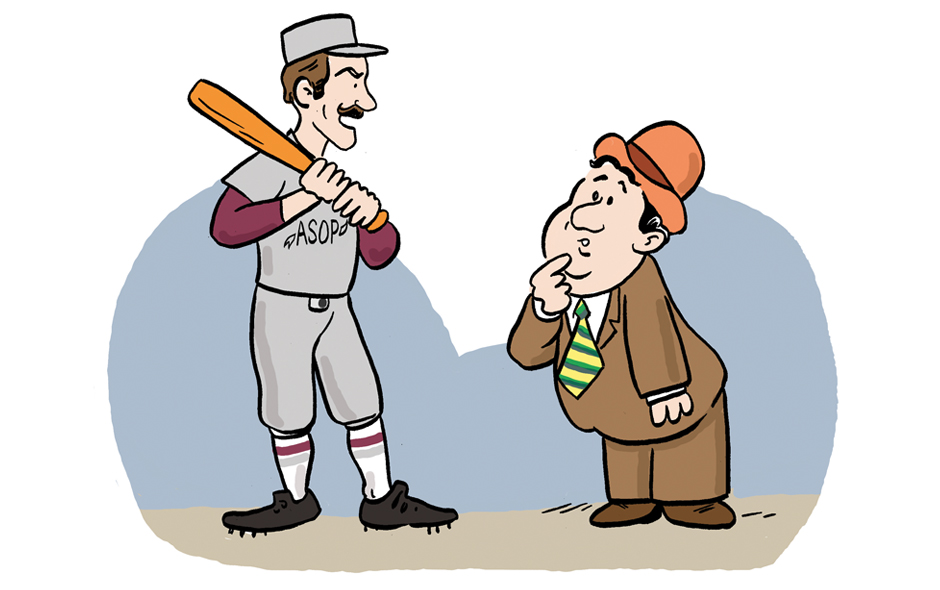 As members of any of the five U.S.-based actuarial organizations that has adopted the Code of Professional Conduct must know, Precept 3 of the Code states that: “An Actuary shall ensure that Actuarial Services performed by or under the direction of the Actuary satisfy applicable standards of practice.” For actuaries practicing in the United States, that means following the applicable actuarial standards of practice (ASOPs) promulgated by the Actuarial Standards Board (ASB).

By design, the ASB continually reviews, revises, and deletes as well as proposes new standards to reflect what the ASB finds to be appropriate actuarial practice. Consequently, as part of knowing and following the standards applicable to one’s work, it is important to be aware of changes to existing ASOPs, as well as new ASOPs, as the scope of actuarial services expands and evolves.  As Annotation 3.1 of the Code states, “It is the professional responsibility of an Actuary to observe applicable standards of practice … and to keep current regarding changes in these standards.” Developing this awareness includes knowing about the exposure stage, where actuaries and other interested parties have the chance to comment on all proposed changes to existing ASOPs and new ASOPs.

There are plenty of resources available that will allow an actuary keep current. The ASB website (actuarialstandardsboard.org) contains all standards of practice, including exposure drafts, of revised standards and new standards. The Actuarial Update, the ASB Boxscore, and blast emails from the ASB on specific exposure drafts and final standards provide timely information and notice of proposed changes for comments, as well as new and revised ASOPs.

Because the members of the Actuarial Board for Counseling and Discipline (ABCD) receive requests for guidance (RFGs) and inquiries every year that pertain to the latest revisions of the ASOPs, we believe a rundown of three recently revised ASOPs as well as a new ASOP will be helpful for members as well as interested parties.

First, however, it is worth mentioning ASOP No. 1, Introductory Actuarial Standard of Practice. It provides information relevant to all ASOPs and discusses the process to bring uniformity to the format of ASOPs. ASOP No. 1 also contains definitions that apply to all ASOPs, noting that the definition section of a particular ASOP defines the included terms for purposes of that ASOP only. That said, the following should be noted with respect to all ASOPs (see ASOP No. 1 for further information):

Every ASOP, new or revised, consists of

In addition, the Communications and Disclosures Section of each ASOP requires the actuary to include the following, when applicable:

a. the disclosure in ASOP No. 41, Section 4.2, if any material assumption or method was prescribed by applicable law (statutes, regulations, and other legally binding authority);

b. the disclosure in ASOP No. 41, Section 4.3, if the actuary states reliance on other sources and thereby disclaims responsibility for any material assumption or method selected by a party other than the actuary; and

c. the disclosure in ASOP No. 41, Section 4.4, if, in the actuary’s professional judgment, the actuary has otherwise deviated materially from the guidance of this ASOP.

Note that c. above is the “deviation clause” referred to below in the discussion of changes to ASOP No. 23.

Here are a few examples of ASOPs that were revised by the ASB in 2016 and which became effective and binding for actuaries in 2017.

The first revised ASOP to be considered is Actuarial Standard of Practice No. 23, Data Quality, adopted in revised form December 2016 and effective for work performed on or after April 1, 2017. This standard is important because it applies so widely to actuaries in all practice areas. The original standard dated to 1993. It was previously revised in 2004 to reflect changing practice and guidance, as well as format, and again effective in 2011 for deviation language, which is now consistent across all ASOPs. As stated in the Transmittal Memorandum to the current version, “in 2014, the ASB concluded that this ASOP should be revised to update language to keep pace with practice changes (for example, increasing use of non-traditional data sources for predictive models, and legislatively mandated data submissions).”

ASOP No. 21, Responding to or Assisting Auditors or Examiners in Connection with Financial Audits, Financial Reviews, and Financial Examinations

Originally published as an ASOP in 1993, this ASOP was revised in 2004 because “accounting and financial reporting had become increasingly complex since the original standard was issued and because audit issues had received increased attention in recent years,” per the Transmittal Memorandum. In 2014, the ASB decided that another revision of ASOP No. 21 was necessary, because, as stated in the Transmittal Memorandum, “financial audits, financial reviews, and financial examinations had evolved significantly since 2004. The prior version of ASOP No. 21 did not address the actuary’s responsibility with respect to process and controls in the Sarbanes-Oxley environment, and was adopted before the National Association of Insurance Commissioners promulgated the Model Audit Rule. Furthermore, audits, reviews, and examinations are increasingly conducted on a risk-focused basis and this contributed to the need for a revision to ASOP No. 21.” After the exposure process, in which comments were sought and received, the ASB adopted the new standard in September 2016, effective for fiscal periods beginning after Dec. 15, 2016.

This standard was first promulgated by the ASB in 1995. Since that time, life insurance product innovation has continued. The ASOP was revised in 2017 to be consistent with the current ASOP format and to update and reflect current, appropriate actuarial practices with respect to illustrations prepared in compliance with the Life Insurance Illustrations Model Regulation (Model). “In 2015, the National Association of Insurance Commissioners released Actuarial Guideline 49 (AG 49) to clarify certain requirements of the Model related to policies with index-based interest credits and further amended AG 49 in September 2016. The ASOP was revised to reflect the changes effected through AG 49, to clarify certain guidance, and to be consistent with the current style and format used for ASOPs.”[Per Transmittal Memorandum].

The revised standard was approved and adopted by the ASB in December 2016, as always, after notice and comment, and effective four months later.

ASOP No. 52, Principle-Based Reserves for Life Products under the NAIC Valuation Manual

This new standard had a rather involved and lengthy development. The process started between 10 and 15 years ago and changed as the approach to principle-based reserves changed. The original Task Force on Principle-based Reserves, at one point developed a “discussion draft,” a step not normally taken in the process of developing an ASOP. This original task force (of which I was a member) developed two exposure drafts as well as a “pending” draft, such that the standard would not be in effect before the Valuation Manual was effective. A second task force was appointed, which—starting with the pending draft—completed the process of developing a final standard. The transmittal memorandum and appendices provide more detail on the entire process.

It is anticipated that revisions to this standard are likely as practice evolves, and as the principle-based reserves approach is expanded to other products, new standards will be developed, and comments will always be sought on them.

Precept 3 of the Code requires the active engagement of the actuary in reading and understanding the ASOPs that apply to the actuary’s work. A perusal of the public discipline notices on the Academy website, for example, reveals nearly a dozen cases of actuaries receiving public discipline (including lengthy suspensions of membership) following recommendations from the ABCD in cases where the subject actuary did not follow applicable ASOPs. The best way for actuaries to avoid this fate and to protect the public is to know the ASOPs.

ALLAN W RYAN, MAAA, FSA, is a member of the Actuarial Board for Counseling and Discipline.