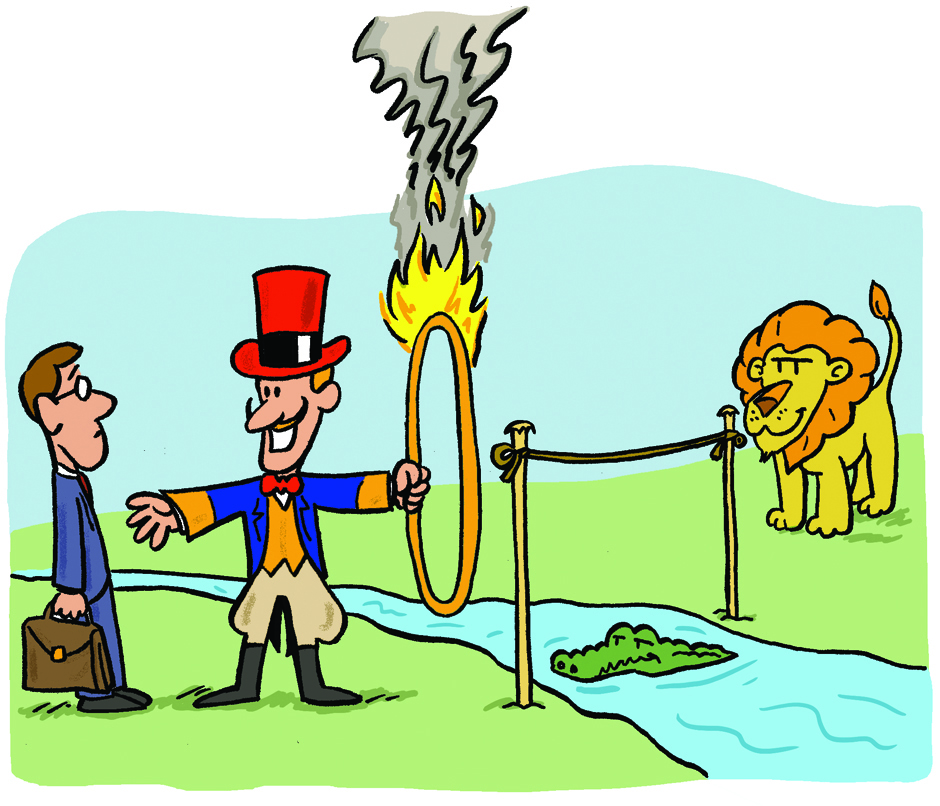 The phrase “the art of the possible” is often taken to imply that something sought is not all that likely to be achieved, at least not in its entirety. Imagine receiving a message from an employer or client stating, in part, “I’d like to have your report by next Wednesday. Let me know ‘the art of the possible.’” Many of us would consider such a request as acknowledging that we might well respond that delivery of the report on the requested timetable is, unfortunately, not an option, but perhaps it can be sent by the close of business on Thursday.

It was Otto von Bismarck, the “Iron Chancellor” responsible for the original unification of much of what we now call Germany into a single nation, who coined this phrase when he referred to politics as the art of the possible (“Die Politik ist die Lehre vom Möglichen”). In his 2011 book, Bismarck: A Life, the eminent historian Jonathan Steinberg described the German unification of 1871 as the product of Bismarck’s “brilliance, ruthlessness, and flexibility of principle.”

Ruthlessness and flexibility of principle are not qualities usually associated with model behavior, and certainly that was demonstrated in Bismarck’s execution of “the art of the possible,” which was a masterful display of how progress toward an improbable goal can be made through strategic and, at times, transactional engagement with competing interests. Such results-oriented approaches to statesmanship are often identified by another German locution that became common, sans translation, in English-speaking lands: realpolitik.

Despite its ignoble origins, I would argue that the phrase “the art of the possible” can be used to describe an important and somewhat underappreciated element of our Code of Professional Conduct and actuarial standards of practice (ASOPs). Obviously, they do not encourage or even permit the compromise of principle in the interest of expediency. However, they do limit actuaries’ responsibilities to matters in which actuarial training and experience make one competent to act. They also provide guidance to actuaries regarding appropriate actions in situations in which complete fulfillment of an ideal is simply not possible.

Perhaps nowhere in the Code or the ASOPs is the second point so exemplified as in ASOP No. 41, Actuarial Communications. This standard, which is one of the small number that the Academy’s Council on Professionalism identifies in its Applicability Guidelines as likely applicable to all assignments in all practice areas, contains an explicit statement (in section 3.3) of what to do if you find yourself in a situation in which you cannot comply with all of its requirements:

Consider also Precept 8 of the Code of Professional Conduct, which concerns the actuary’s responsibility for control of work products. Note the emphasis on the taking of “reasonable steps” rather than on the attainment of ideal outcomes, which are likely beyond the actuary’s power to guarantee:

An Actuary who performs Actuarial Services shall take reasonable steps [emphasis added] to ensure that such services are not used to mislead other parties.

In some cases, our professionalism standards indicate more directly that there is a limit to what an actuary may be accountable for in terms of the quality of the work product he or she has been asked to issue. This is a notable aspect of ASOP No. 23, Data Quality, which applies some non-trivial limits to the actuary’s responsibility for data supplied by others. Like ASOP No. 41, it is labeled in the Applicability Guidelines as likely applicable to all assignments in all practice areas. Section 3.5 of the standard tells us about reliance on such data:

To further clarify matters, while section 3.3 calls for the actuary to review data provided by others in most cases, and to communicate potential consequences for the work product if the review uncovers immitigable deficiencies, section 3.8 (“Limitation of the Actuary’s Responsibility”) specifies that the actuary’s review of the data is not expected to include actions requiring forensic capabilities that are generally beyond those possessed by an actuary:

The actuary is not required to do any of the following:

a. determine whether data or other information supplied by others are falsified or intentionally misleading;

b. compile additional data solely for the purpose of searching for questionable or inconsistent data; or

c. perform an audit of the data.

We see in these sections of ASOP No. 23 an excellent illustration of a point often made by a colleague of mine on the Actuarial Board for Counseling and Discipline; namely, that the Code and the ASOPs are in many ways the “friend” of the practicing actuary. In more cases than is commonly appreciated, they delineate the responsibilities of the actuary by stating, directly or indirectly, what the limits of those responsibilities are. In this sense, they lessen the burden on an actuary who might be subjected to unrealistic expectations of what he or she can accomplish.

The fact that the ways in which our professional standards convey a sense of “the art of the possible” are so different from the manner in which the “Iron Chancellor” illustrated the meaning of the phrase is not entirely surprising. Bismarck started from a position of remarkable weakness and had only his tactical skill at bargaining to bring to bear in his ultimately successful pursuit of his aims; he “accomplished all this,” his biographer Steinberg observed, “without commanding a single soldier, without dominating a vast parliamentary majority, without the support of a mass movement, without any previous experience in government and in the face of national revulsion at his name and his reputation.”

The actuarial profession, by contrast, continues to be highly rated in surveys of the “top professions,” and this is due in no small part to our reputation for integrity and living up to our commitments. Our ability to communicate “the art of the possible” to our publics will likely be a critical element of our continued success in this regard.

DAVID L. DRISCOLL, MAAA, FSA, FCA, EA, is chairperson of the Actuarial Board for Counseling and Discipline.