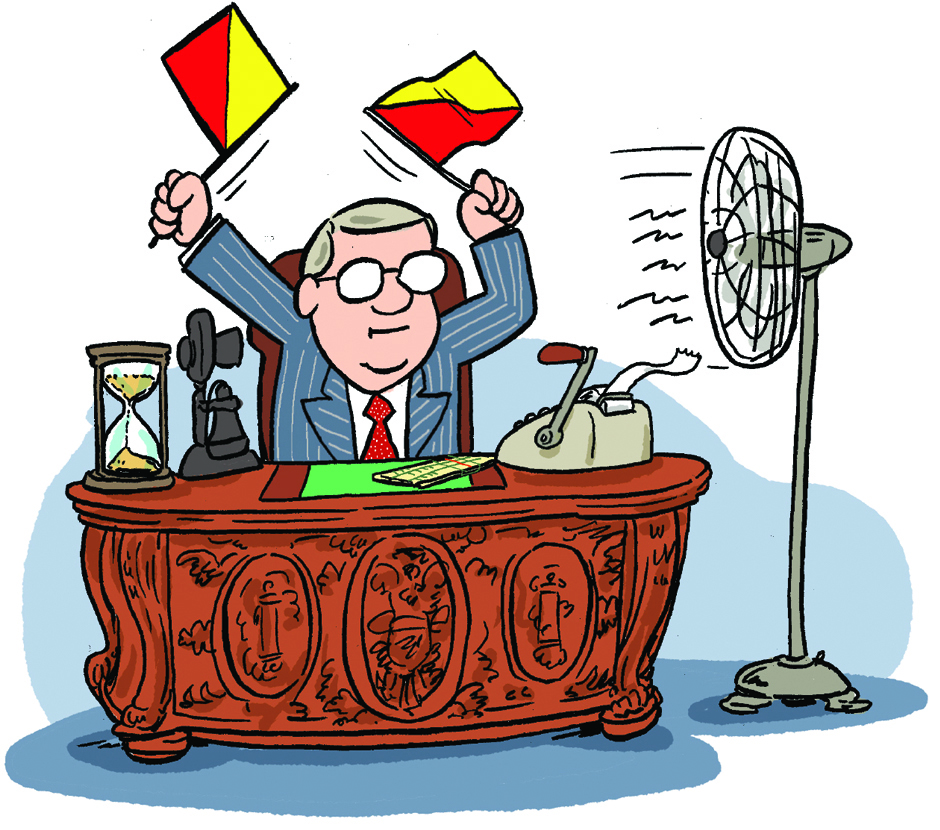 My wife and I watched Guess Who’s Coming to Dinner recently. The movie features John Prentice (Sidney Poitier), a successful, 30-something Black doctor, and Joey Drayton (Katharine Houghton), the 23-year-old white daughter of Matt Drayton (Spencer Tracy), a newspaper publisher, and Christina Drayton (Katharine Hepburn). John and Joey met in Hawaii and over the course of two weeks they fell in love and got engaged. All the events in the movie take place on the afternoon they inform their parents and ask for their approval.

We found it surprisingly topical for a movie made in 1967. It is now 53 years old and is somewhat anachronistic. It does not address pernicious ethnic stereotypes, but rather focuses on the problems the couple will encounter in a biracial marriage. It ends on a very positive note (but we need some feel-good movies in these fraught times).

In addition to the obvious social commentary (interracial marriage was illegal in 17 states until June 12, 1967, six months before the film was released), one scene jumped out at me because it resonated with some of the work I do on the Actuarial Board for Counseling and Discipline (ABCD). John Prentice’s mother (Beah Richards) lectures Matt Drayton about how he should support the young couple who are obviously passionately in love and accuses him of having forgotten what it is like to be in love.

It made me reflect on skills I was very proud to acquire in my formative years that have effectively been consigned to the trash bin of history. Some readers might not even recognize them:

It is my impression that a disproportionate number of the cases that come before the ABCD involve an older actuary, who is usually a sole practitioner, or working in a small firm, usually doing commodity work. This is still a small percentage of such actuaries, the vast majority of whom do excellent, commendable, work.

This commodity work is low-fee, high-frequency work. To make matters worse, some of these assignments involve no direct contact with the user. The actuary is engaged and paid by a pension administrator handling many (often hundreds) of small plans, rather than directly by the user. The pension administrator might be an accountant or lawyer with limited understanding of actuarial work.

The administrator just wants a signed Schedule SB to submit with his client’s Form 5500. The administrator will pay a fixed fee (low three digits) per client. “Please just spool them out on time so I can keep my client happy.”

Other cases have not involved a third-party relationship. In these cases the user is the client, but they still exhibit the characteristic that an older, isolated actuary has not kept up with evolving methods, or current FASB or GASB requirements, and as a result is not serving his or her client properly.

This actuary (who tends to be isolated from the profession) still uses the methods they learned in their early years when they acquired their professional skills. At that time these methods were state-of-the-art, but the profession has moved on. Some of them use outdated software that no longer reflects the regulatory environment. Many of them do not have an effective peer review program because it is expensive, and difficult to do in a small firm. Finally some reports are poorly written and do not comply with ASOP No. 41 (maybe due to cost constraints).

Early on, the actuary had the end-users as clients, but now in some cases third parties (pension administrators) have become the middlemen driving down his fees and pressing him/her to do the work as fast as possible. The actuary gets the minimum continuing education (CE) required to meet the U.S. Qualification Standards. However, CE is accomplished through reading the trade press and attending largely social professional meetings, so the compliance is somewhat form over substance. The actuary has not really kept up with the profession, but does not realize it.

So why did I describe some of my old skills (the ones that metaphorically I keep in a glass case in the library part of my brain, so I can dust them off and smile at them occasionally)? I wanted to make the point that I worked hard to acquire them, was very proud of them, used them for my benefit for a period, but then discarded them and put them in the aforementioned glass case.

This is not an ageist rant. Wisdom (hopefully) increases with age and is invaluable to support the softer skills implicit in persuasion, negotiation, marketing etc. For example, Winston Churchill was 65 when his party elected him to lead Britain in World War II (and 76 when he was reelected in 1951); Spencer Tracy was 66 and very ill when he made Guess Who’s Coming to Dinner. Among the living, Alan Greenspan was 80 when he retired as chair of the Federal Reserve Board, and two sitting justices on the Supreme Court are over 80. Finally, Angela Lansbury made a cameo appearance in Mary Poppins Returns at 92! All of these remarkable people are (or were when they retired) widely respected and judged fully competent.

Unfortunately, technical competence and knowledge of actuarial methods usually has a much shorter shelf life and will need to be discarded (or at least not continue to be used) when the time comes. And if your work has to comply with regulations—and what doesn’t these days?—you must keep current with the ever-changing regulations.

So by all means rely on your wisdom, and take full advantage of it. Treat CE as a benefit, rather than a chore. Get your CE by learning about new methods, regulations, and general professional thinking. By all means socialize at actuarial meetings. That is an important purpose, but only one purpose.

Finally, before taking any assignment, consider how you will communicate any disclosures required under the Code of Professional Conduct and the actuarial standards of practice (ASOPs) to the end-user. Third-party relationships might be a fact of life in your business, but they cannot impinge on your obligation to make appropriate disclosures and ensure your work product is not misrepresented.

We would rather not see you before the ABCD as the subject of a complaint.

GODFREY PERROTT, MAAA, FSA, is a member of the Actuarial Board for Counseling and Discipline.