Jim provided the trustees with several options, including converting the defined contribution plan to a cash balance plan. The board ultimately decided on a cash balance plan with interest credits that were linked to an index with a minimum return and a provision that credited a percentage of the returns in excess of the assumed rate of return on the plan’s assets.

Jim noticed that the current version of ASOP No. 4 differed from the new version with the use of “may consider” versus “should consider.” He turned to ASOP No. 1, Introductory Actuarial Standard of Practice, for a definition of these terms and found the following discussions of the terms “must/should,” and “may”:

Must/Should—The words “must” and “should” are used to provide guidance in the ASOPs. “Must” as used in the ASOPs means that the Actuarial Standards Board does not anticipate that the actuary will have any reasonable alternative but to follow a particular course of action. In contrast, the word “should” indicates what is normally the appropriate practice for an actuary to follow when rendering actuarial services. Situations may arise where the actuary applies professional judgment and concludes that complying with this practice would be inappropriate, given the nature and purpose of the assignment and the principal’s needs, or that under the circumstances it would not be reasonable or practical to follow the practice. Failure to follow a course of action denoted by either the term “must” or the term “should” constitutes a deviation from the guidance of the ASOP. In either event, the actuary is directed to ASOP No. 41, Actuarial Communications. 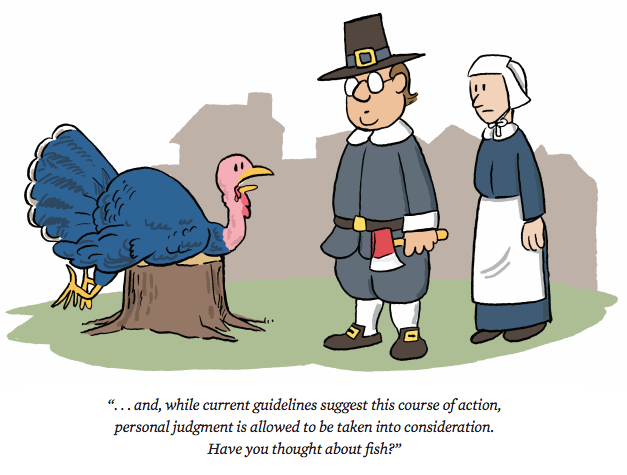 The words “must” and “should” are generally followed by a verb or phrase denoting actions such as “disclose,” “document,” “consider,” or “take into account.” For example, the phrase “should consider” is often used to suggest potential courses of action. If, after consideration, in the actuary’s professional judgment an action is not appropriate, the action is not required and failure to take this action is not a deviation from the guidance in the standard. However, the actuary should document in his work papers why no action was required. “May” as used in the ASOPs means that the course of action described is one that would be considered reasonable and appropriate in many circumstances. “May” in the ASOPs is often used when providing examples (for example, factors the actuary may consider; methods that may be appropriate). It is not intended to indicate that a course of action is reasonable and appropriate in all circumstances or to imply that alternative courses of action are impermissible.

In ASOP No. 1, the definitions of “must” and “should” have been combined into a single “must/should” discussion that defines each term and highlights the distinction between them. With respect to the ASOPs, “should” provides the actuary with more flexibility than “must” in deciding what course of action to take. However, the actuary should carefully review the ASOP for the appropriate deviation and disclosure language when, in the exercise of her professional judgment, she decides to deviate from the course of action that the ASOP says “should” be followed.